Heartcom Network
Networking for the Net worth of a
more enlightened Net reality.
Published 5-17-2013 / Updated 9-24-13 The kind man of God-Love sees

Transcending corruption and disruption of the abundant life
by involving and evolving a cultural upgrade model of
self-correcting self-governing self elevation that
- considering the current space age reality -
makes prevailing horse-and-buggy
models of our representation
deservedly obsolete. 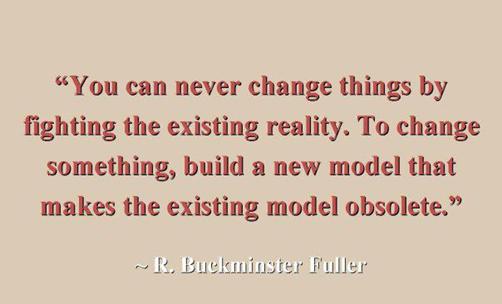 by Christopher Rudy,
"Imagineer"
(as Walt Disney called IT),
or "Design Scientist"
(as Buckminster Fuller called IT),
or "Metaphysician"
as the host of Cosmic LOVE
calls "IT" (Intel Tech).

in form (Geometric Ordered Divinity)
and frequency (heart coherence) at
the heart of an 'Operating System'
for peace and prosperity on Earth.

This is an operating system of, by and for
unity in our diversity... for our Net reality...
for our self-correcting self-governance...
for holistic healing in our consciousness;
for the culturing of social Conscience in
our all-connected social network reality;
for the 'holodeck' between our ears and
the global holodeck we thus 'co-Create'.

Foundation
in the heart and mind of the
global 'Family of Man'.

This conscious evolution revolution may be
far different than you imagined possible,
yet far better than you ever hoped for.

Calling all lovers of freedom and opportunity...
all those who love the Family of Man and want
global unity with "communication communities"
(networks) that represent civility as honors our
holistic healing with tools and processes that
involve and evolve our individual and collective
Conscience, BEING and global village reality.