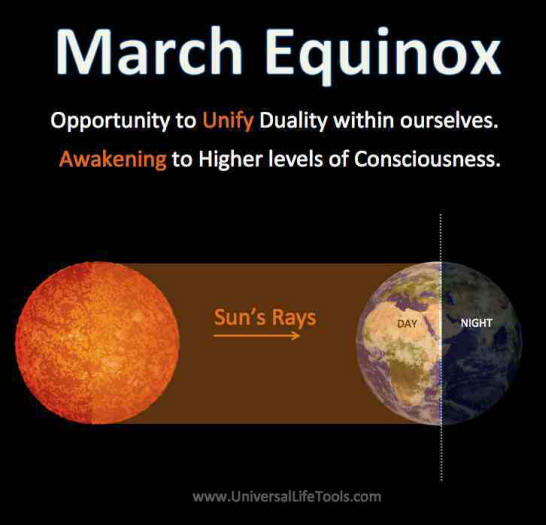 This is a time of equilibrium when the Earth axis
directly faces the Sun with equal days and nights
in both the northern and southern hemispheres.

This is a good time to center and connect with
core 2014 transformation dynamics regarding
a 'whole systems upgrade' of our Net reality.

The 'Grand Cross' Initiation for 2014 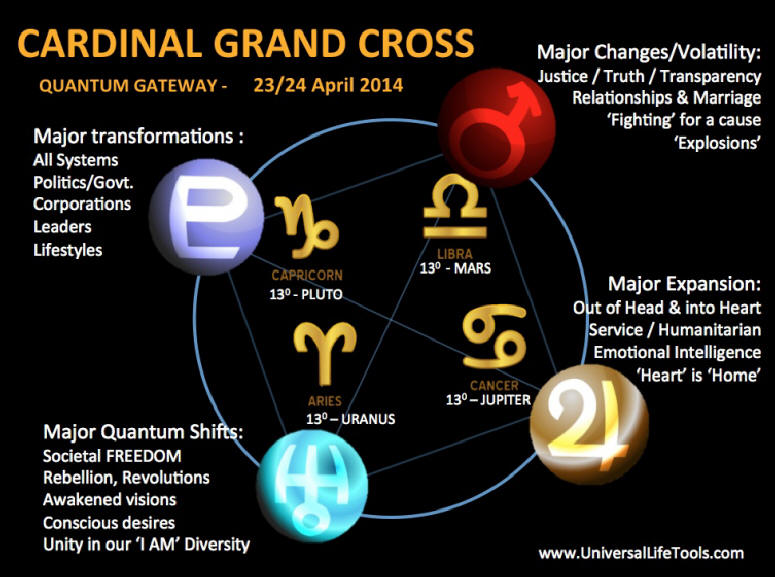 * Initiation of the etheric blueprint from the 1st quarter of 2014;

* Firing up of the morphegenic grid with "cardinal fire" (in Aries);

* Setting the matrix for the archetypal 'Cardinal Grand Cross'.

Realize that the Celtic Cross is an apt depiction of the '2014 Initiation'
at the Vernal Equinox with astrology/psychology/spirituality "testing"
(initiation) at this time of the Cardinal Grand Cross as explained HERE.

Excerpt: "This is literally a cross to bear."
(having stressful global/local effects)

In the larger scheme of 'Cosmos'... on Earth as in heaven-at-large...
there is a divine destiny emerging for planetary conscious evolution
that is fulfilling the purpose and plan of unity in our global community. 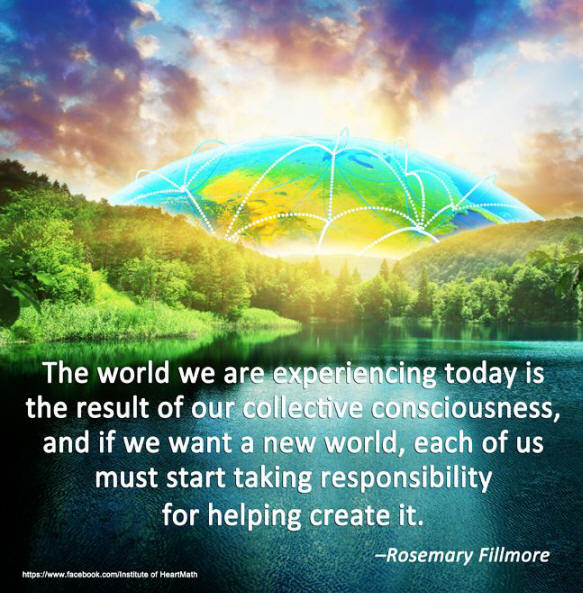 The higher the concept of the 'divine matrix for global transformation',
the greater the results with freedom and opportunity for all of "US"
United Sovereigns of Earth.

Get the Vision, Embrace the Virtue, Make the Vow with Valor and
Claim the Victory of Truth and Love for All Global Netizens.

Edward Snowden: Here's how we take back the Internet

Edward Snowden made a surprise appearance by telepresence robot
at a TED Talk in Vancouver about surveillance and Internet freedom.
Tim Berners-Lee, the inventor of the World Wide Web, also surprised
Snowden by joining the interview towards the end. The right to privacy
he says is not a partisan issue, but requires a fundamental rethink of
the central role of the Internet in our lives and the laws that protect it.
"Your rights matter," he says, "because you never know
when you're going to need them."

This is the time ordained for planetary rEVOLUTION with
the spirit that matters for the United Sovereigns of Earth:

* In Spirit: the Currency of Conscience for the Next Economy;
* Initiating: a worldwide vision of 'The Web We All Want';
* Upgrading: core Constitutional freedoms in our global village;
* For Healing: Universal Self Care for global Health Assurance.

-in-action
in form and in frequency at
the heart of TeLeComm
via TLC frequently;
HEARTWARE.

Time for culturing conscientious Co-Creation as Co-Operation
through universal

at the heart  of the golden rule/law
language gold standard for a golden age of global TeLeComm. The Family of Man in a global village with
a ‘Unity State’ and ‘Universal Solidarity’
of, by and for “US” (United Sovereigns),
the global-connected Netizens of Earth.

"ONE WORLD UNDER LOVE"
A pure geometry framework for the
'Constitution of Conscience':

)
with the healthy, holistic and otherwise holy “whole” (

)
in all five archetypal dimensions of universal-cosmic

In the larger scheme of eternal progression
there’s common law, patterns of perfection,
and common language for inspired direction
centering love within, so when we all enter in
we find a unity state with one clear mandate:
either we optimize unity or we’re insensate.

There are universal principles of, by and for
conscious evolution that will not budge.

with all your strength, mind, heart and soul...
and your Netizen neighbor in our global village as thyself. 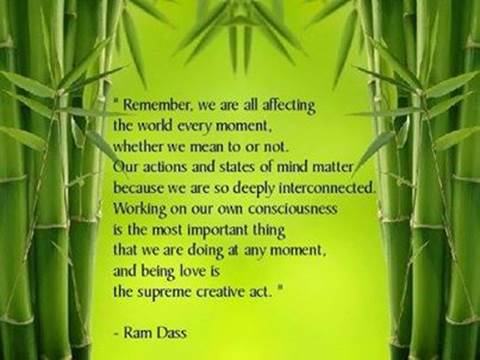 Look to SEE - Know to BE - the Nature of Spiritual Geometry:
The Law of the Angles of “G.O.D.” (Geometry Of Divinity)
frames the “Language of the Angels of

"Happy Aries Equinox! Instead of 'coming out of the dream of Pisces unity' into the fiery heat of Aries,
let’s bring the dream of unity that we all collectively share into reality THROUGH and WITH
the fiery, initiative of Aries! Ram on!" ~ March 18, 2014 Pele Report, Astrology Forecast

This publication is 'health supported news'
"To Your Health" (March Newsletter).