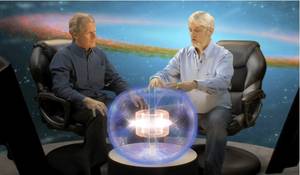 "We would have universal abundance."
~ Adam Trombly, New Energy Inventor

This is the GLOBAL CHOICE that heals
core status quo institutional resistance;
to upgrade global TeLeComm for our
upgrade to abundant social conscience.

Global TeLeComm
for 'The Blessing'

with all your strength, mind, heart and soul...
and your Netizen neighbor in our global village as thyself.