A compendium of articles and videos
exploring the last frontier:
INNER SPACE.

istic system of checks and balances
that involves & evolves whol

Thinning of the veil? Losing one's logical (left-brain) mind?
This is what happens with nonlinear perception as is well
defined by the experience of this 'test subject' on LSD in
this humorous six minute Facebook video provided HERE.
In 1956, this unnamed American house wife took LSD at
the Veteran's in .
This woman's husband was an employee at the hospital
and referred her to this study that was supposedly done
for a show about the dynamics of mental health issues.

The mind can't tell the difference between a vividly imagined experience
and the real thing... and that was never more true than with neural-
transmitters that make one more susceptible to any suggestion
from your internal filters framing your external worldview.

It's the same with 'reboot' of Earth's EM fields whereby
the veil 'thins' with 'Dimensional Shift'. Perception
is going 'nonlinear', becoming more 'intuitive'.

Will there be a Magnetic Pole Shift of Earth
with 3 days of darkness?

Mind-expanding drugs of the 'neural-transmitter' nature
have been used as ‘psyche-technology’ for millennia
by shaman, shape-shifters and source-navigators
to move their 3-D ‘worldly’ consciousness into
‘otherworldly’ 4-D and 5-D non-linear realms.

An exploration of 'Nonlinear Perception'
with this exceptional video:

From a lockstep linear left-brain perspective,
use of psychedelic drugs for enlightenment
is ‘taking heaven by storm’, with all of the
negative connotations that a status quo
of worldly Belief Systems will muster
in response to any challenge from
any other thought habit as may
threaten the ego’s sense of
self-righteous lock-step
fear of loss of control
over it’s ‘world’ of
preconceived
prejudice.

Nobody knows for sure what will happen with the 'Big Shift of Ages', but I hope you realize by now that it's time to seriously prepare for the testing of your body, mind and spirit as never before.

Be Prepared... so you don't have to prepare! 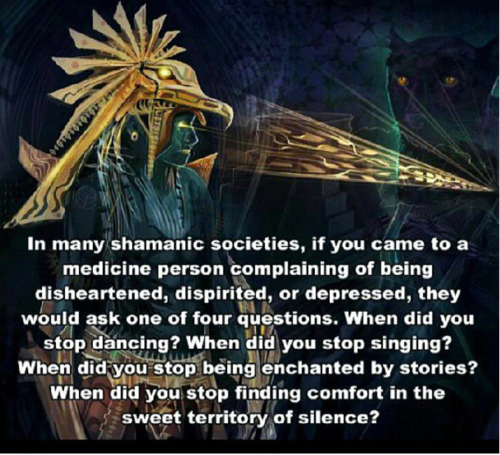 IN SUMMARY: SOME 'NOTABLE QUOTABLES'

"Quantum physics prompted Nobel Prize-winning physicist Richard Feynman to admit,
'I think I can safely say that nobody understands quantum mechanics...
Although it encompasses everything from how a ball moves through the air
to how trees create oxygen, from how a computer's circuit board functions
to the life cycle of a star, understanding quantum physics means disregarding
everyday perceptions of how the world works'." ~ THE QUANTUM UNIVERSE 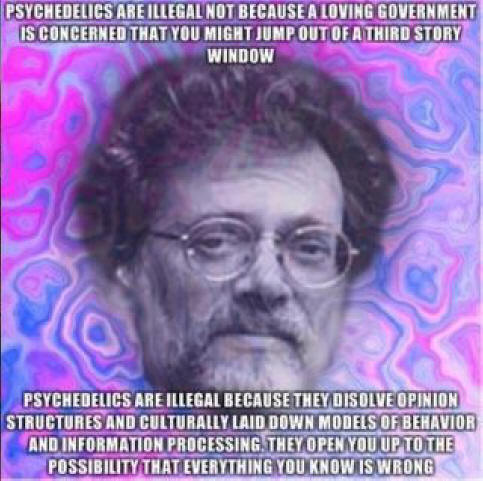 "NOTHING IS POLITICALLY RIGHT THAT IS MORALLY WRONG."
~ Abraham Lincoln

There is no way the mainstream corporate media can maintain
lock-step public mind control with support of endless terror war,
and the numbing and dumbing of the public’s hearts and minds
as people awaken from 3-D paradigm paralysis and realize that
everything we have been programmed to believe and think about
- specifically government power without Constitutional principle -
IS WRONG. 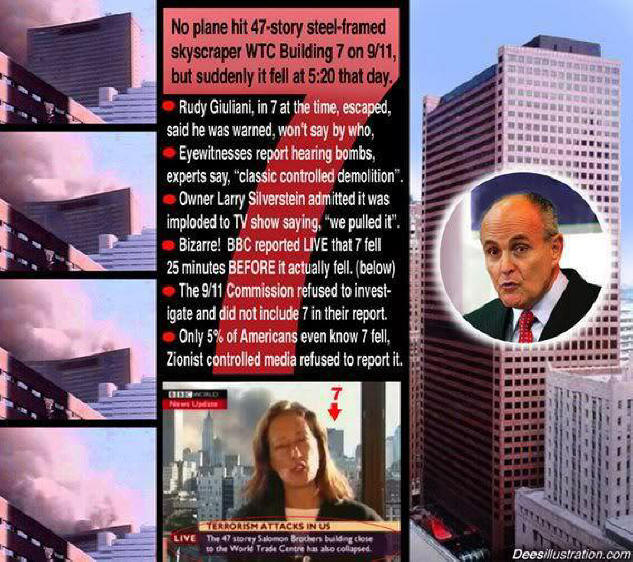 All of our problems are, at heart, moral problems
and its time to take heart  and wise-up in
GOOD CONSCIENCE.

Listen to this prescient YouTube video to its
climactic end... and see if you agree.

"The human adventure has become the cutting edge of cosmic destiny...
Our minds will unite like the fragments of a hologram."
~ Terence McKenna at: 'Timewave Zero'

Those psychopathic power elite potentates who keep freedom
from the United Sovereigns of Earth rather than of,
by and for ‘US’... are about to reboot also.

is for giving... not forgetting.

"When you are engaged in absolute Reality and absolute Unreality,
then your vision by Love can span all dimensions.
But when you are not, beloved, then your vision is limited,
the senses of the soul are not awakened,
and the third eye has no clear vision.
For, beloved, God does not open the kingdom of heaven to you unless
he also opens the depths of hell.
Understand, then, beloved, that those who truly love
will not fear the embrace of Christ
or the challenge of Death and Hell."
~ John the Beloved, June 24, 1990 via E. C. Prophet