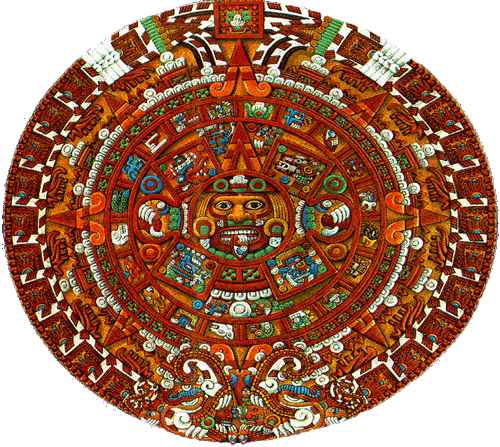 Following is an excerpt from the excellent website link at the top.

Out of literally hundreds of 2012 web sites, blogs and articles I've read,
I find this to be one of the most congruent and enlightening with a
vast web of links for insight  on the subject of the Galactic alignment
and the quantum shift of our consciousness through to 2012.

One of those links, THE LIVING PROPHECY, brilliantly answers
twenty of the most common questions about 2012.

If you are SERIOUS about understanding "The Future of Time"
-- the end of time as we have known it --
and the Dimensional Shift behind mass awakening with
a new common sense of 'non-duality' (Unity Conscience),
you'll find these links enlightening to say the least.

May the meditations of your heart and visualization in your mind
center and connect your CONSCIENCE with the pure intention and
focused attention that accelerates your evolutionary ascension
in harmonious synchronicity with the order of the universe...
ON EARTH AS IN HEAVEN.

PS:  Keep in mind that a leading Mayan calendar scholar,
Carl Johan Calleman, Ph.D, makes a good case for
the REAL "end date" for the Mayan calendar as
Oct 28, 2011, based on evidence rather than belief,
which Calleman explains at "Mayan End Date".

PSS: My added comments below are in this violet color.  ~ C

Mayan prophecy regarding the year 2012.

The Mayans were an ancient culture who had developed an

too involved in quoting their work, or investigating for myself any predictions

or conclusions on human, or cosmic reality.

of what we know now as Southern  Mexico, Guatemala and Honduras. 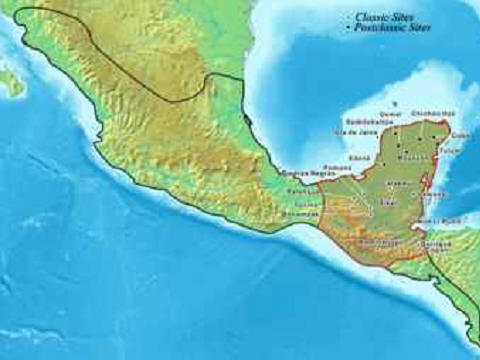 WHAT IS THE PROPHECY ?

The prophecy about 2012 was not limited to the Mayan Culture. Though they were

considered credible  because of their very advanced knowledge of the

cosmos and the precession of the equinoxes.

which studies the works of the 7th century Mayan prophet

In addition there are some comments and thoughts by the web host.

This is the web site and address:
http://13moon.com/prophecy%20page.htm 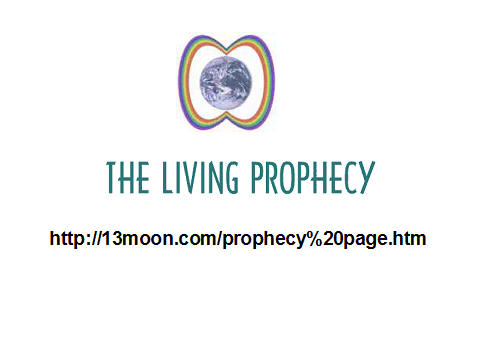 master and has so many people in this age worked up. 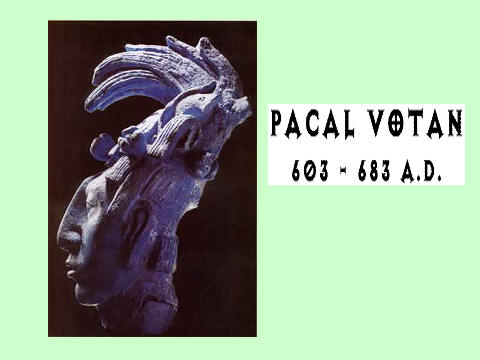 During the height of the Classic Maya civilization,
Lord Pacal Votan ruled the empire of Nah Chan Palenque
(in present day Chiapas, Mexico), for 52 years. 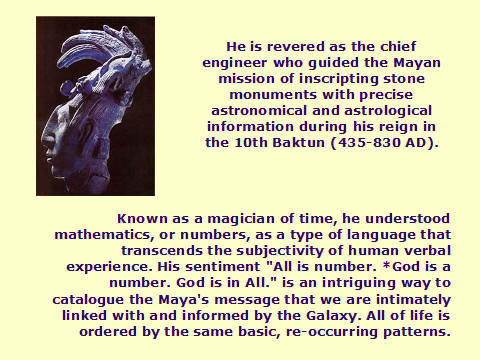 His recorded prophecy is extremely interesting because of

the current debate raging in this world currently concerning

global warming and the prophecies of disaster

[Note from C:  Leading Mayan calendar scholar Carl Johan Calleman, Ph.D, makes a good case that
the REAL "end date" for the Mayan calendar is Oct 28, 2011, based on evidence rather than belief,
which Calleman explains at "Mayan End Date".

So let's talk about this for a moment and I will make a few comments
relative to what this really is.

THIS IS VOTAN, NOT MAYAN

First the 2012 prophecy is not a Mayan prophecy at all but a prophecy of an ancient
scientist of the caliber we find in ancient Greece. Namely Pacal Votan.

When I first looked at the Mayan culture to see what this 2012 prophecy was about,
I was ready to forget it because I found the culture to be less then credible
for this reason.

THE DEGENERATE PRIESTCRAFT OF THE MAYANS
SACRIFICED CHILDREN

[Note from C:  This barbarism is shocking to people of conscience who also
are appalled at the virtually Satanic rite of sacrificing youth in their prime
to the gods of war in rebellion against the prime directive of cosmic love.]

human sacrifice, including of children, when it comes to human change

Regardless of how old this culture was, their religious beliefs as far as I am concerned,

totally negate anything that is considered positive for an ancient culture.

The Mayan culture eventually embraced the Roman Church and follows that

religious tradition to this time.

I therefore would consider this only on the basis of the work and comments of  Pacal Votan.

concerning the change he foretold to be culminated on December 21 2012.

WHAT VOTAN KNEW ABOUT US IN 600 AD

Votan was a numbers man as were the ancient Greeks. All is number he said.

Global Warming and the part that human cosmic pollution plays in it.

is based on the Zodiac and the procession of the equinoxes as opposed to linear time.

Linear time is man made time.

the universal frequency of synchronization which is synchronized movement

between the cosmic body movement and the earth.

RATHER THAN THE IDEAS OF CORRUPT HUMANITY

Humans have changed things on the earth but
(according to man-made time ~C)
the earth and the sky are exactly the same as they were thousands of years ago.

Twenty four hours in a day. 60 minutes in an hour. Our calendar etc.

depends totally on synchronization between earth

FOR EVERYTHING THERE IS A SEASON

This is a concern of Votan, as to how humans can exist on this earth when they

are totally ignorant of the timing of the universe.

There are seasons of the universe, and changes are brought upon the earth in the

same way that the seasons of the earth bring about changes.

wanting to go to the beach in February, or wearing heavy clothes and gloves in August.

We are totally ignorant of the season we are living in, and for this reason have no idea

and when the change of season will occur this "cosmic year".

How many of us even know what season of the universe we are presently living in?

as we go along.

as a prophecy of an ancient scientist astronomer.

OTHERS KNEW OF THE COMING GREAT CHANGE

the regeneration time of the earth, THE AWAKENING.

WHAT IS THE APOCALYPSE?

The word  Apocalypse means the lifting of the veil.

at the time of the end of the current precession of the Equinox, December 21 2012.

TO CHANGE THE HUMAN MASS MIND

This is what we have been looking at for years in considering Eta Carina and Supernova 1987a .

Electrical energy from both, one being the 7th Seal SN1987a ,and the other being the

7th Angel, Eta Carina, which will bring the mass mind into a totally new realm of understanding.

[For more on the galactic coordinates, read the links at "2012 OverView" ~ C]

in the East (Hindu), it would be the Krishna mind.

To get a better grasp of the AWAKENING PROCESS now defining the Big Shift,
read a brief synopsis at "AWAKENING MOVEMENT" -- the four archetypal
dimensions framing "THE FUTURE OF TIME" (unity convergence)
as will assemble the components to the "capstone" for
5-D CONSCIENCE
in harmony with cosmic order, cosmic law,
and universal-cosmic language at
the heart of full spectrum
L  O  V  E.