"The CAPstone Vision'
"With vision, the people prosper."
~ the 'ascended' Victor Hugo:) 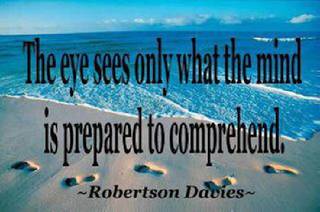 Conceive "IT" (Innernet  Technology)
with “mind preparation” (the Vision),
and believe "IT" - (

unveiled)
with “heart preparation” (take heart),
to achieve "IT"; (Ascension Process)
with “determination” (pure intention)
for the vision, virtue, valor and victory
of the 'CAPstone mystery' unveiled. 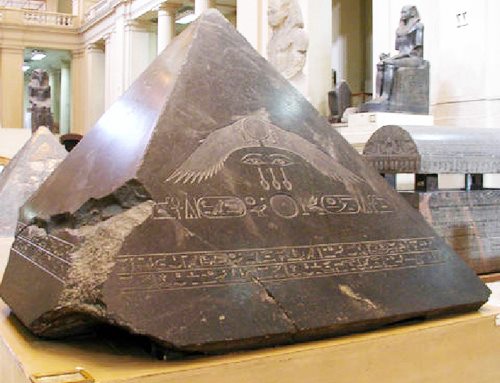 "The Benben stone was a sacred stone in the solar temple of Heliopolis.
It was located where the first rays of the sun fell, and is thought to have
been the prototype for later obelisks; the capstones of the great pyramids
were based on its design and dimensions.

"It was on this stone that the Phoenix or Benu Bird would return every
12,594 years and place its new Egg.

"At that moment a new Era of Mankind was started.

"The Phoenix or Benu Bird came from the Isle of Fire,
the mythical place where the gods were born."

12,594 years is 1/2 the Precession of the Equinox, the Great Cycle (orbit) of our
solar system across our Galactic Plane of 250 billion (plus) star systems.
That orbit crosses the Galactic Plane TWICE in each 'Great Cycle'.
This 'Great Crossing' orbits through our Milky Way Galaxy's
'Photon Belt', an intense concentration of cosmic rays
and photonic Light spanning our vast Galaxy. 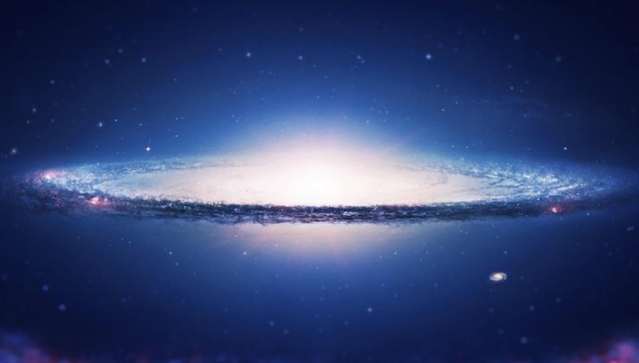 Photograph of the Sombrero Galaxy, approximating what our Milky Way Galaxy
looks like from deep space, showing the Galactic Plane and Photon Belt of
concentrated light with alignment of hundreds of billions of star systems
circling the brilliant Great Central Sun at the heart of our vast Galaxy.

Our star 'Sun' is about 2/3rds of the way out from the Great Central Sun, making
the 'Great Crossing' each 12,594 years in its complete Precession (orbit).

At that moment a new Era of Mankind is started.

This 'Great Crossing' is brilliantly depicted in the
1st part of this short computer-animated video:

The return of the 'Phoenix' or 'Benu Bird' is the allegory of 'Phoenix Rising'
that alludes to the surge in the quantum Source Field as the 'cosmic fire'
of the Photon Belt surges into our Solar System via Galactic Alignment.

The last time this occurred was the 'mythical' rise of Atlantis
when the spontaneous evolutionary ascent of humanity
was "triggered" (DNA activation) due to the effect of
the Photon Belt's photonic (cosmic) fire (rays).

The Phoenix's 'New Egg' is the 'Cosmic Egg' of Universe (Source)
from which all Co-Creation is 'hatched' -- spontaneous evolution --
as the Creator's all-connected light-coded Intel in the 'web of light'
activates our DNA with 'Source Code' for this time of quickening...
with the rate of change accelerating to 2012 O-Point Awakening;
see the YouTube video, Time Acceleration, by Terrence McKenna.

The 'Phoenix' came from the "Isle of Fire" (Cosmic Fire of Source),
the mythical realms of etheric fire where the true 'Olympians' dwell...
the realm of 'ascended' beings who won the real gold, graduating to
higher octaves in cosmic service to 'Phoenix Rising' (cosmogenesis).

Etheric 'fire' is cosmic 'fire' of true spiritual 'fire'
for genesis of our conscious evolution and
cosmogenesis... worlds without end.

This is the 'Cosmic Fire' in the 'Cosmic Egg' of Source',
the divine spark that lights every soul that incarnates
into 3-D to test the soul on the path of eternal ascent;
to experience multiple dimensions of conscious evolution
in 'real time' (4-D) for '5-D' (Sovereignty) as represents
cosmic 'Law of the Angles of G.O.D.' in resonance with
cosmic 'Language of the Angels of

' at heart;
our better humane-divine nature as 'embryo gods'. 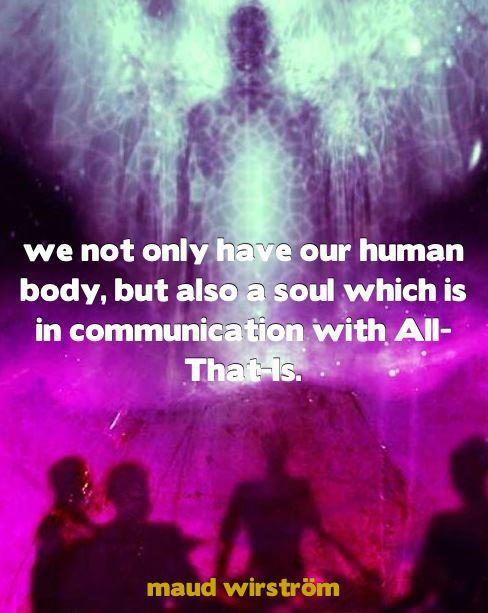 Just as day and night are caused by the spinning Earth, and the seasons
by the Earth's orbit around the Sun, so too did the ancients know of the
larger cycle of Precession that influenced the rise and fall of civilizations. 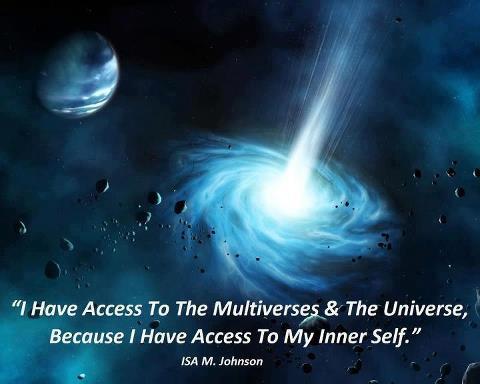 Plato called the full cycle of Precession the 'Great Year', and as the following
video explains, it was clearly recognized by ancient civilizations that aligned
their massive megalithic structures accordingly, including Stonehenge, the
Great Pyramid, South American pyramids and structures worldwide.


For Parts 2-6, CLICK HERE
This is what the Mayan Calendar is REALLY about,
and why a new BEGINNING is our 2012 destiny.
Conscientiously watch those videos to
realize with real eyes, exactly why... 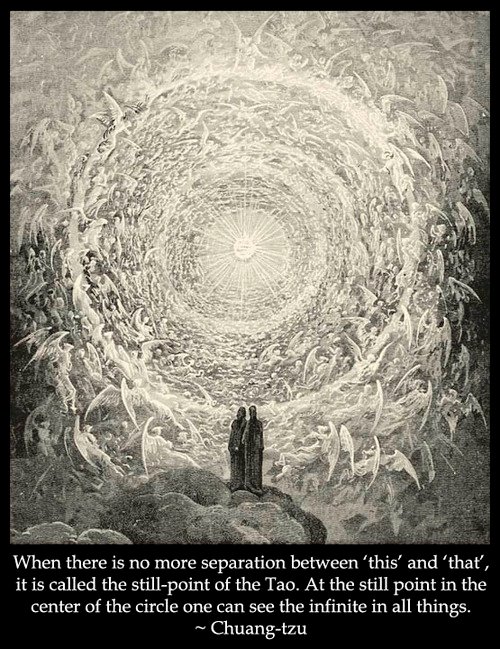 Beyond the sense of separation behind all suffering
is the 'Circle of WholEness' whereby all things
are made whole, healthy and holy.

From Ego Surrender to Soul Transformation 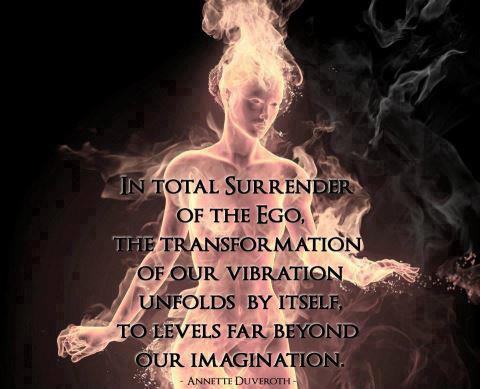 Beyond the walls in our minds is
our unlimited cosmic destiny 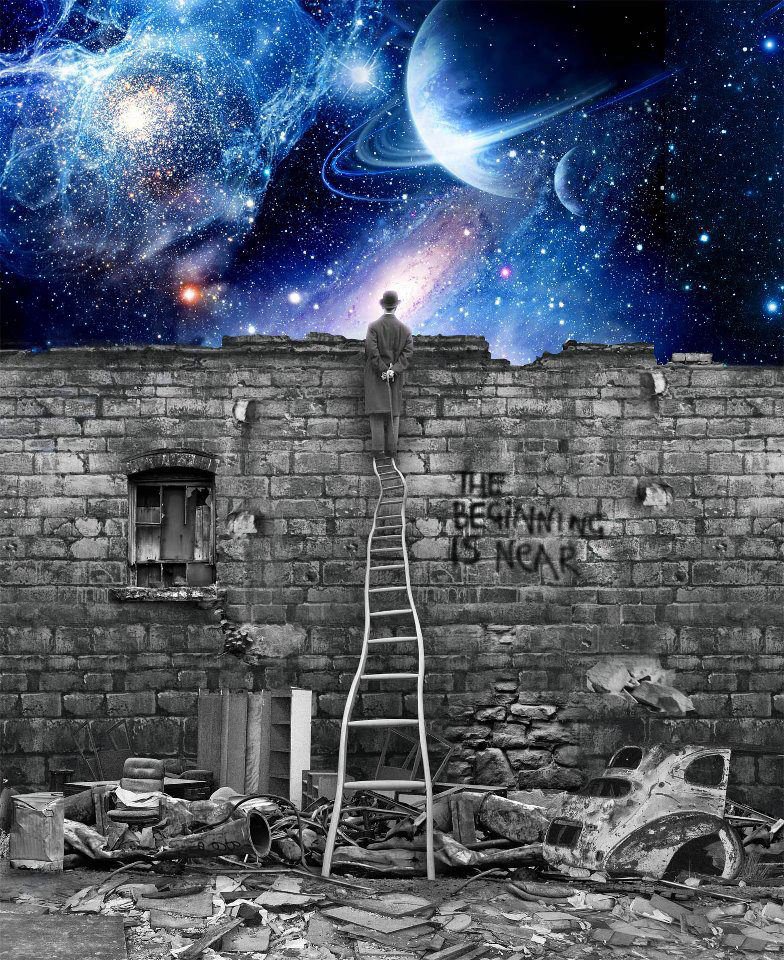