The True Story of Vaccine Dangers


Published July 24, 2015
What they are not telling you about vaccines.
www.westonaprice/vaccinations/

MUST WATCH - 5 minute trailer:
COVID AND THE VACCINE
Truth, Lies, and Misconceptions Revealed 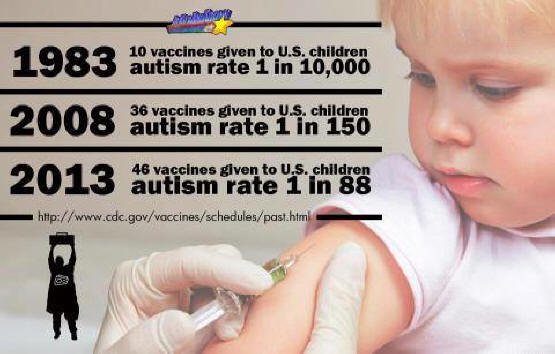 See the well-documented article: The Danger of the Hepatitis B Vaccinations

After decades of passionate debate, parents probably missed  the repeated admissions by drug companies and governments  alike that vaccines do in fact cause autism. For the concerned    parents seeking the truth, it's worth remembering that the exact    same cartel that owns the world's big drug companies also own    's news outlets. So finding propaganda-free information     had been difficult until the Internet exposed this betrayal of trust. 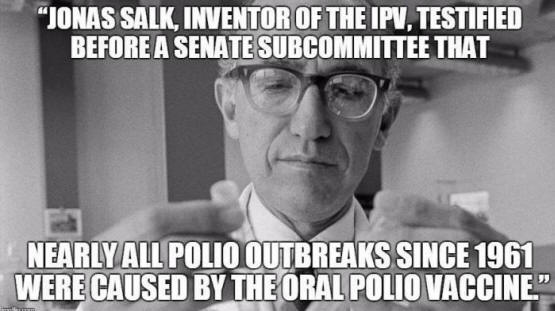 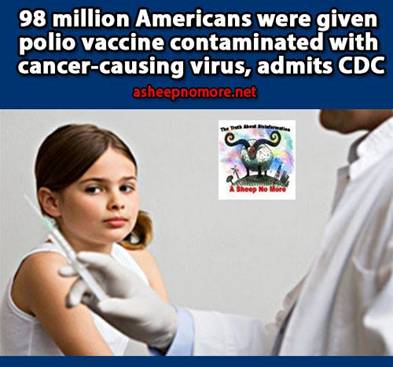 
Leading to the cancer pandemic in America 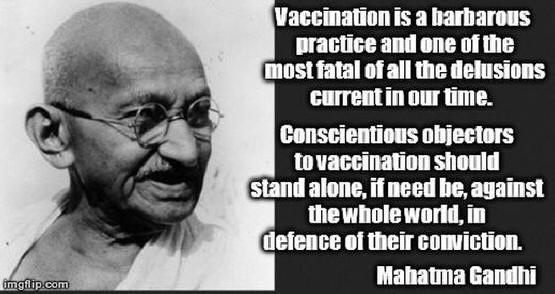 Do you think it’s just coincidence that has the
highest infant vaccination rates and also the highest
infant mortalities of any other State?
Or is it empirical proof that vaccines are killing babies
in direct proportion to their use?

“The only safe vaccine is the one that is never used.”
- James Shannon, Former National Institutes of Health (NIH) Director 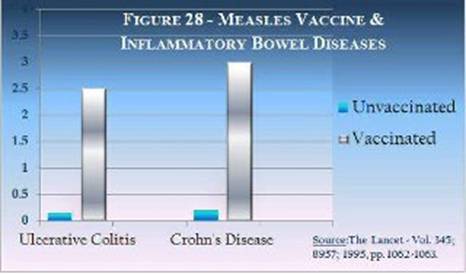 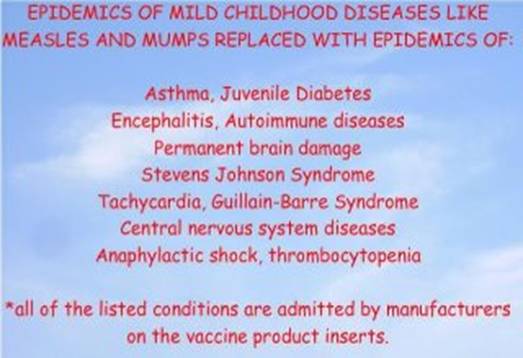 News Link: Vaccines and Vaccinations
Here it is: how the US government admits vaccines cause autism
09-09-2014 ~ TheDailySheeple.com ~ Jon Rappoport

The Silent Epidemic - The Untold Story of Vaccines
"We have the most unhealthy generation
of children of all time." 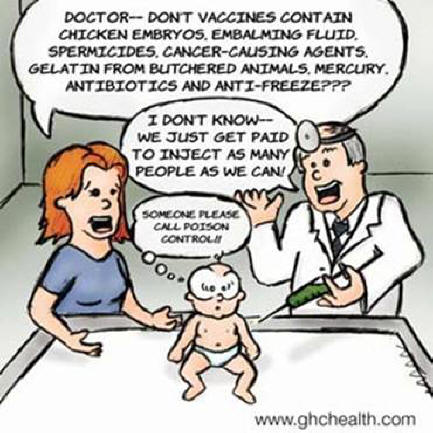 The BEST recent VIDEO on vaccines HERE. (And a history that may well shock you.) 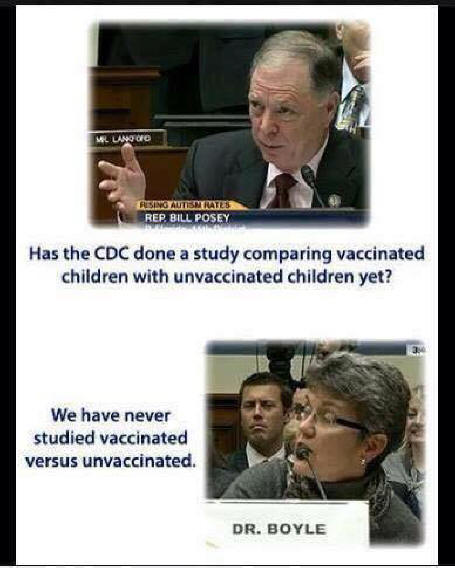 Breaking News, August 2014:
The mainstream media is silent on the
report by a CDC whistleblower that this
government agency concealed the harm
caused by MMR vaccines for 13 years.


Connect the dots with a little Common Sense.
Contagious disease has been decreasing on its own due to
modern sanitary practices with food, water and behavior.

As you can see from the following charts, these infectious
diseases were on the way out without vaccines... and the
Big Lie, told repeatedly, is that vaccines eradicated them. 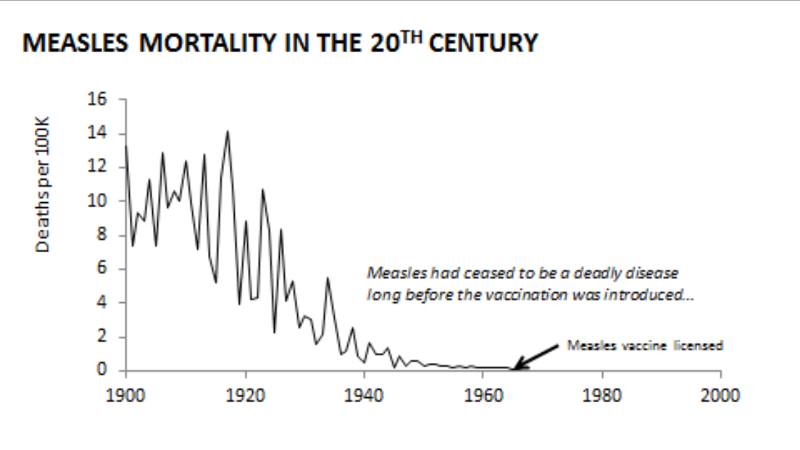 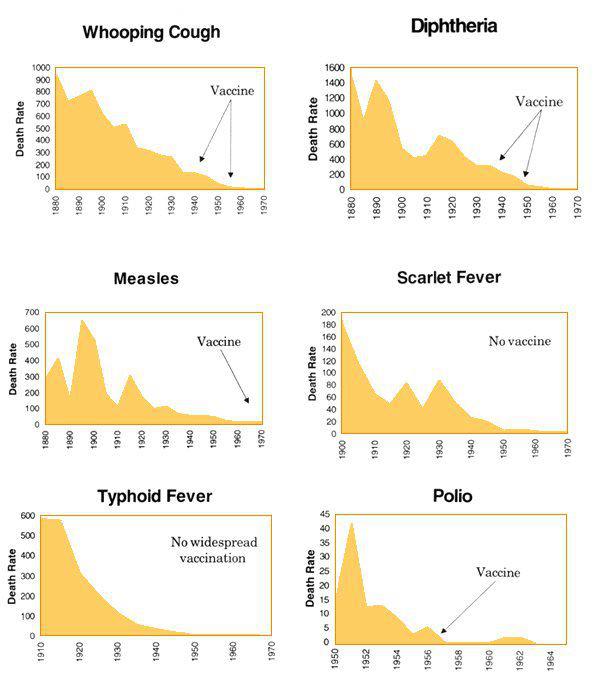 New science has actually put numbers to the question.
It turns out that vaccinated children are up to
500% more likely to suffer allergies and disease
than un-vaccinated children:
http://www.naturalnews.com/036220_vaccinated_children_disease_allergies.html

The fact is that vaccines are loaded with extremely toxic substances
that weaken the immune system, damage the formative brain,
and seed pathologies that may afflict optimal health for life.

“The chief, if not the sole, cause of the monstrous
increase in cancer has been vaccination.”
– Dr. Robert Bell, once Vice President International Society for
Cancer Research at the British Cancer Hospital 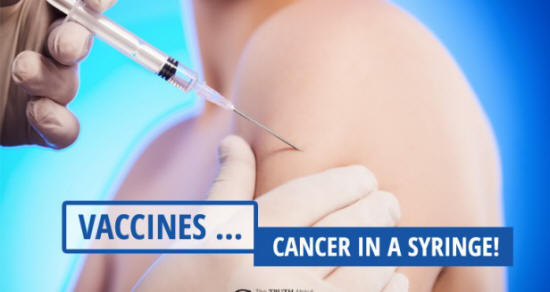 See the article: Vaccines…Cancer in a Syringe!

Vaccine Ingredients - Formaldehyde, Aspartame, Mercury, Aluminum, Etc
This following list of common vaccines and their ingredients should shock anyone.
The numbers of pathological microbes, antibiotics, chemicals, heavy metals and …
www.rense.com/general59/vvac.htm

Are you surprised to see (above) that Aspartame is in vaccines?
See this article:
Aspartame's cancer causing mechanism discovered: FDA must ban it
http://www.digitaljournal.com/article/325859 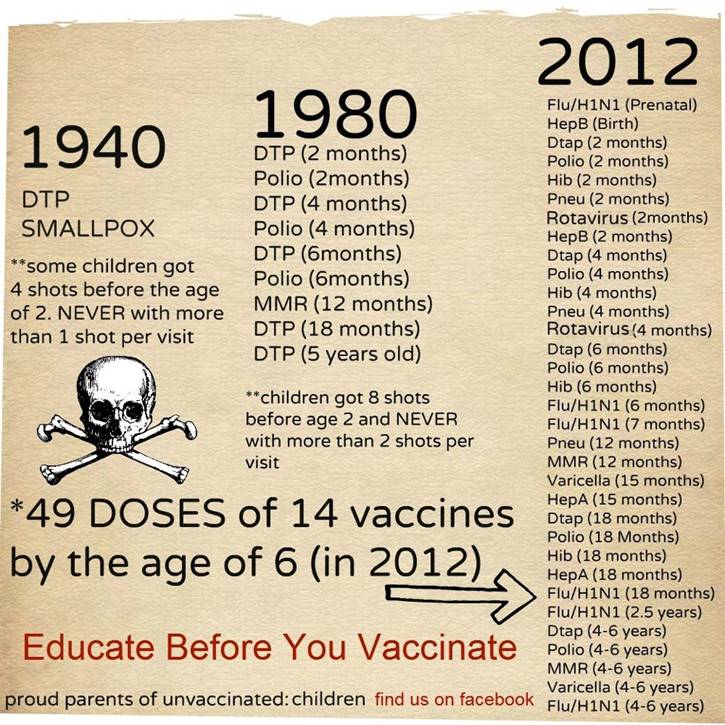 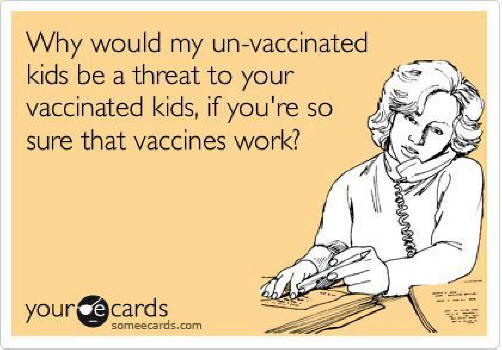 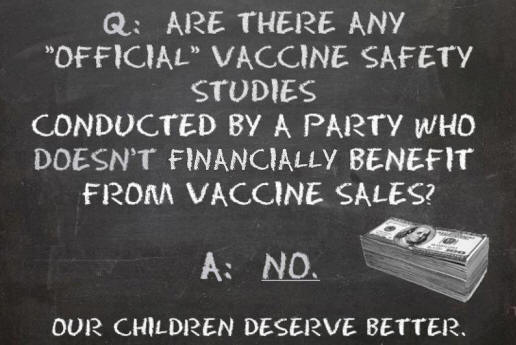 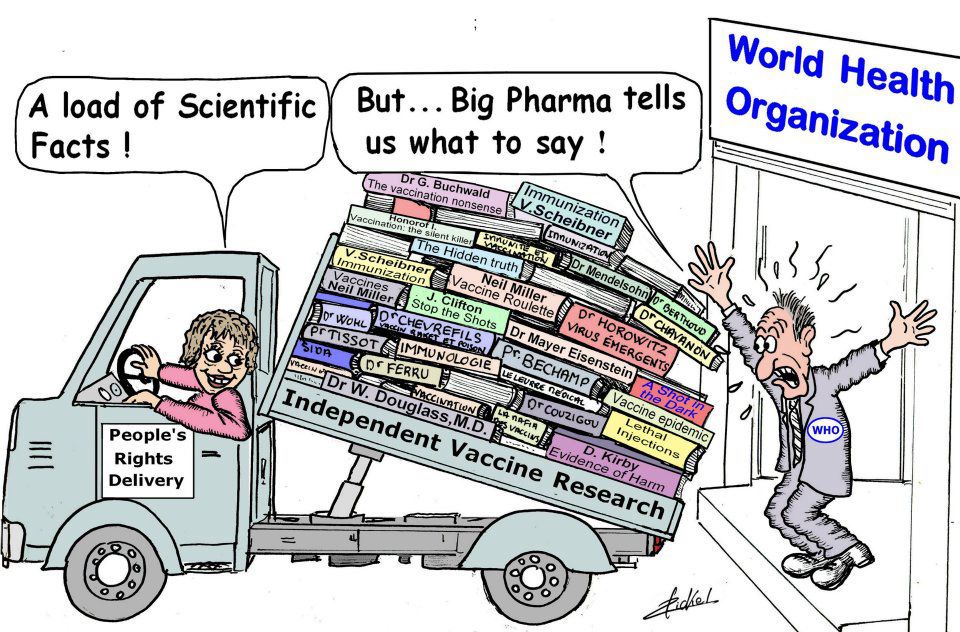 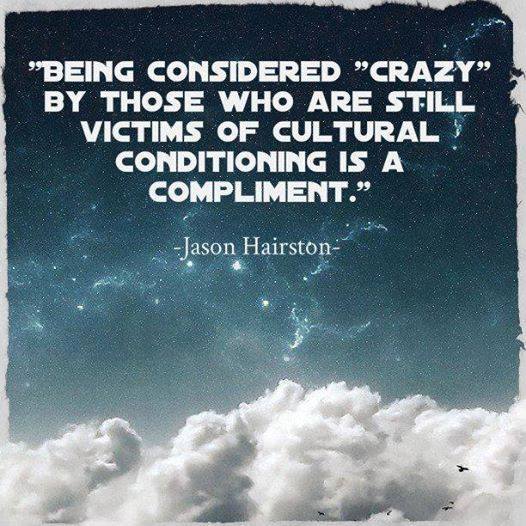 While adding to this compendium on vaccines in 2017,
I found another big compilation on vaccines that I wrote
in 2002 after working for one of the leading vaccine
researchers and health freedom activists in the world...
Compilation 10-01-2002 on VACCINATIONS