The full article with audio is HERE.

This award-winning documentary, Seeds of Death, exposes the lies about GMOs
and pulls back the curtains to witness our planet's future if Big Agriculture's
new 'biotech revolution' becomes our dominant food supply.

The criminal corruption of politics and economics behind the
promotion and cover-up of the dangers of GMO foods will
surely go down in history as unabashed genocide for profit
if not a leading cause of destruction of America from within.

The following videos are an URGENT ALERT to all people of
conscientious common sense. There is NO future for America
if this nefarious GMO 'plot of hell' continues to poison, mutate,
sterilize and destroy the health of current and future generations.

"The campaign of ignorance that is currently being waged by
the FDA is so insidious that the FDA actively opposes
the honest labeling of Genetically Modified Food."
~ Mike Adams, Natural News 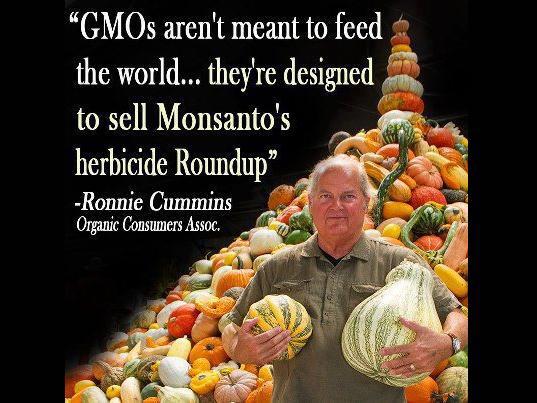 Genetic Roulette - The Gambling of our Lives
Shocking, life-changing truth about our food.

Awarded Solari Best Film of the Year, 2012, Genetic Roulette has an opportunity to receive the
AwareGuide Top Transformational Film, 2012!  IRT is offering a free screening of GRM so you
can watch and understand why this film deserves the award for most transformational film, 2012!

"Why are a startling amount of children coming to doctors with Leaky Gut Syndrome and
correlating life-endangering allergies? Why has it only now been discovered that GMOs
can burst open pores in intestinal linings even though the FDA has touted it only bursts
open insect stomachs as it's designed?" ~ more at Genetic Roulette article HERE.

See also: Monsanto's Dirty Dozen:
The 12 Most Awful Products Made By Monsanto

The predatory pathology of self-serving sociopaths
running the food/drug-industrial complex must end
before a far greater 'plague' comes upon humanity.

(NaturalNews) Just a few months after a now-famous Italian study found
that Monsanto's NK603 genetically-modified (GM) corn causes serious
organ damage and tumors in mammals, a report issued by the European
Food Safety Authority has uncovered that most GMOs in commercial use
today contain a hidden viral gene that appears to be
unsafe for human consumption.

The Biggest Moneymaker of all Time: Cancer,
and Why the Profiteers Don't Want a Cure 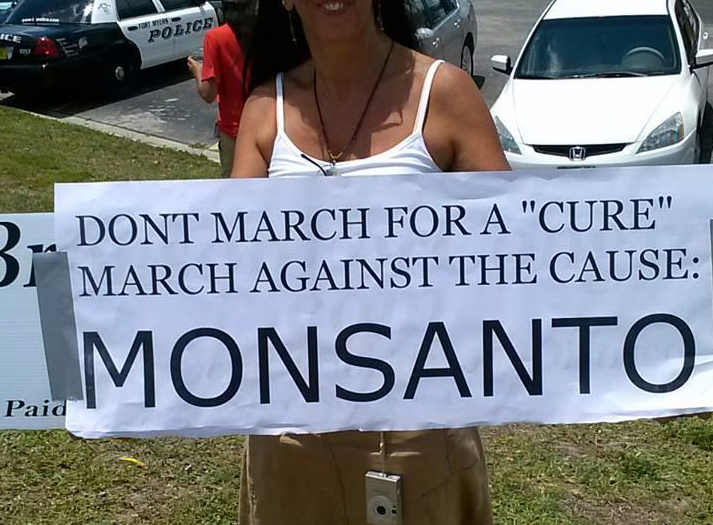 After enjoying a year of maximum profits, record stock prices, the defeat of a major GMO labeling campaign
in California, pro-industry court decisions, and a formidable display of political power in Washington, D.C.
- including slipping the controversial Monsanto Protection Act into the Federal Appropriations bill in March -
the Biotech Bully from St. Louis now finds itself on the defensive.

It is no exaggeration to say that Monsanto has now become the most hated corporation in the world.
READ MORE: http://www.greenmedinfo.com/blog/millions-against-monsanto-road-victory